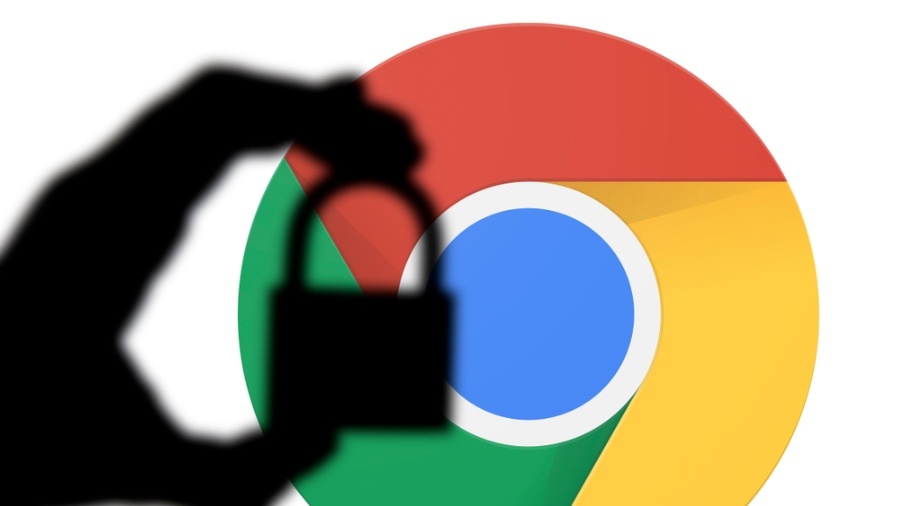 The moves augment a feature called Google Safe Browsing built into Chrome, Android, Gmail and other services designed to keep you from opening malicious websites.

The character substitution detector — a bigger problem nowadays with expanded character sets offering more ways to fool you — works by comparing the exact text in a website link you’re clicking with the text of similar websites you’ve visited in the past, Emily Schechter, a Chrome product manager, said in a blog post Tuesday. That feature will arrive with the newly released version 75 of Google’s browser.

Google also released a Chrome extension called Suspicious Site Reporter that lets you report sites you think are dangerous to Google. You won’t see any immediate change, but as with reporting spam in Gmail, your actions can become part of useful crowdsourced data that helps Google and anyone using Safe Browsing.

“You can install the extension to start seeing an icon when you’re on a potentially suspicious site, and more information about why the site might be suspicious,” Schechter said. “If the site is added to Safe Browsing’s lists, you’ll not only protect Chrome users, but users of other browsers and across the entire web.”

The changes are modest enhancements. But given that Google Chrome is the dominant web browser, accounting for 63% of web usage today according to analytics firm StatCounter, even small changes can affect a lot of activity on the internet.

Google’s Safe Browsing service, which compiles and updates a list of suspect sites, can be used by other organizations — and indeed some rival browsers do use it.

Google said in 2007 that Safe Browsing protects 3 billion devices, but in 2019, the project’s website says that number has risen to 4 billion.

Any cookies that may not be particularly necessary for the website to function and is used specifically to collect user personal data via analytics, ads, other embedded contents are termed as non-necessary cookies. It is mandatory to procure user consent prior to running these cookies on your website.